We’re creatives at The Castle. Counting isn’t something we enjoy. But we’ve done some maths so that we can announce our FAVOURITE FILMS OF THE YEAR.

We’ve voted, we’ve argued, and we’ve campaigned (particularly Jordan who’s support for Top Gun: Maverick has been unwavering) and, now that the dust has settled, we’re ready to announce the Team Castle favourite films of the year.

We played Fire Of Love for weeks and weeks and, after it had gone, we brought it back. This doc earned a very special place in our hearts.

Aftersun is still playing at The Castle. It’s a drama centred around a daughter’s memories of her father and a holiday they had together, and it’s really struck a chord with our team and with guests. We’ve seen a fair few people leave the screen with tears in their eyes.

The runner up, sitting in a glorious silver throne is dark comedy Banshees Of Inisherin. It was always going to be a popular film, coming from Martin McDonagh and with the stellar cast it has. If anything, going in, anticipation was so high it could well have been a disappointment, but thankfully it delivers on all counts.

Everything Everywhere All At Once

Of course it’s the winner. This film absolutely ran away with votes*, and for good reason, it’s original, great fun and really gave the cast a chance to shine; Michelle Yeoh in particular. It’s a film with a big heart. Nobody left the screen without a smile on their face! HOT DOG FINGERS.

So there we go.

Would these films make your top three of the year? Let us know.

What will 2023 bring? We’re certainly kicking off with some stunning titles in the run up to the Oscars (we’re particularly excited about our Enys Men Q&A screening).

Be sure to sign up for our newsletter to stay on top of our new films and events.

(*and also ticket sales - it’s our busiest film of the year too!) 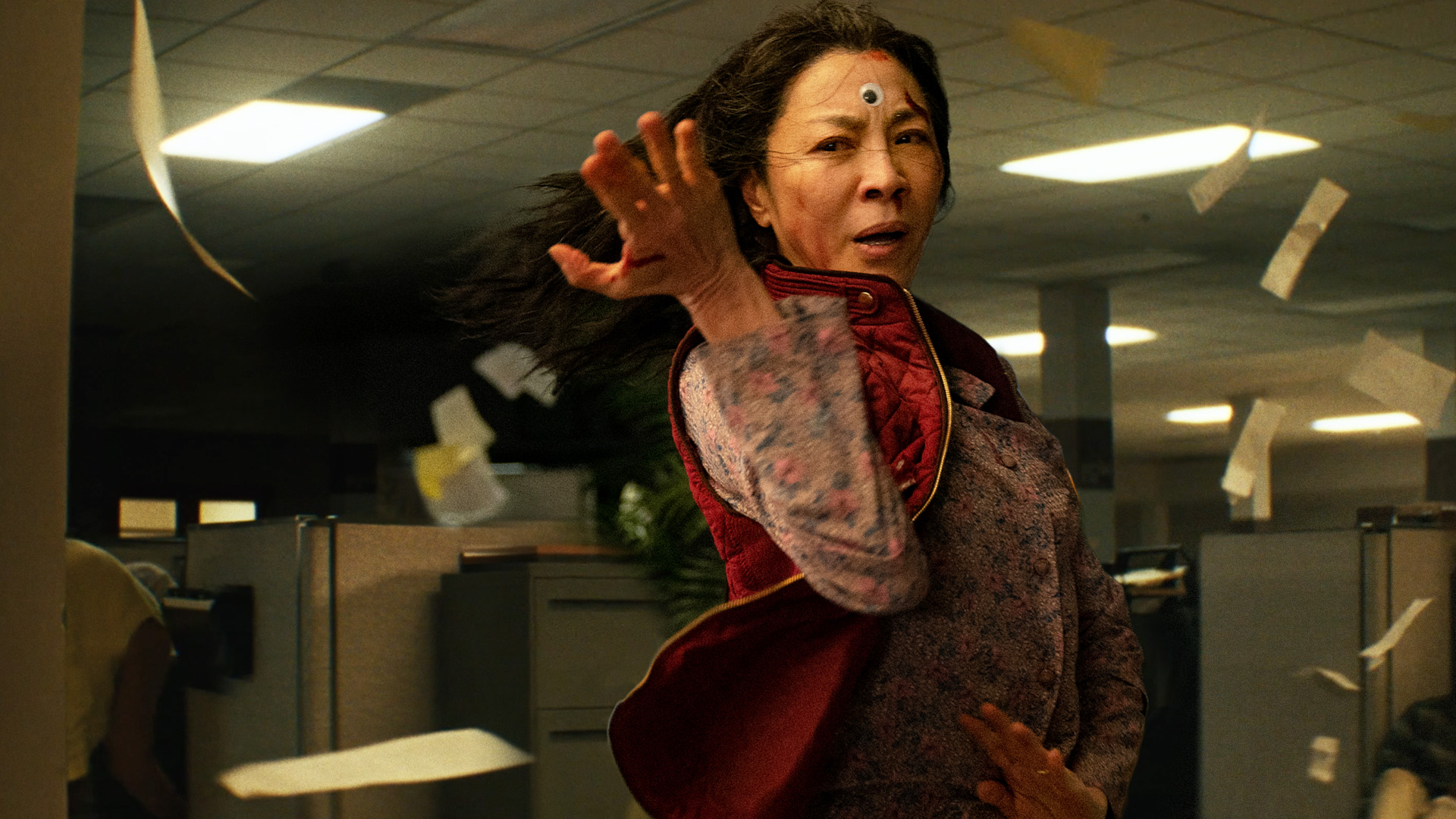 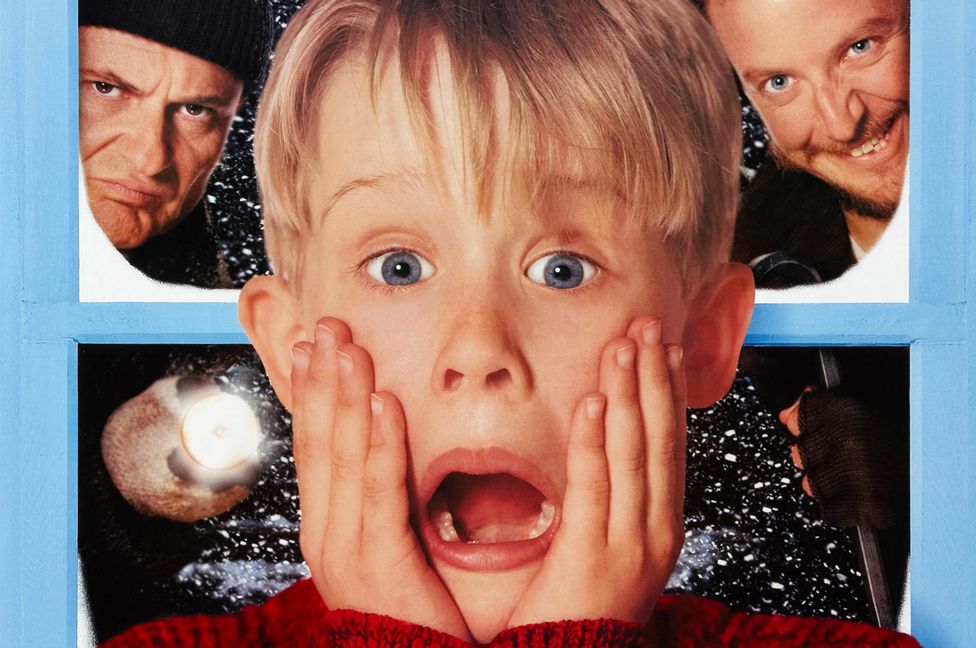 Assistant Manager - Job Description The Castle Cinema is an independent community cinema in Hackney, and the reincarnation of one of London’s earliest cinemas! Built in 1913 as The Castle Electric Theatre, the original cinema closed in 1958 but re-opened in 2017 after a successful crowdfunding campaign. Since then we’ve built strong ties to the community, working hard to ensure we’re serving everyone’s needs. With two beautiful screens and a stunning bar, we’re passionate about great films, delicious refreshments and genuine service, and want a trip to The Castle to be remarkable for all three.