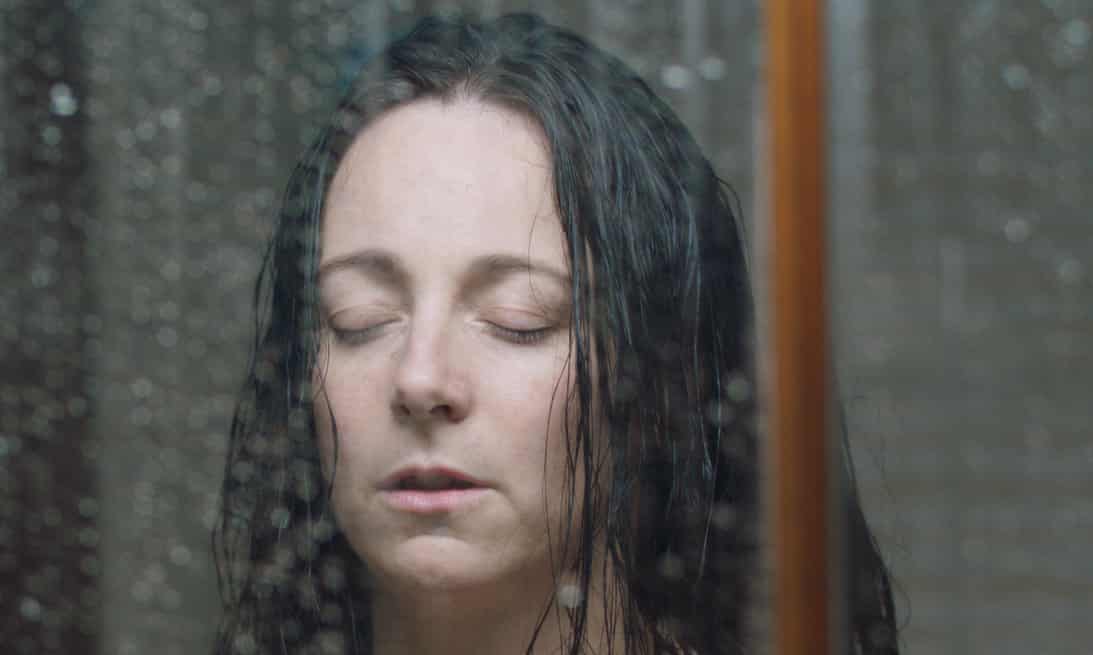 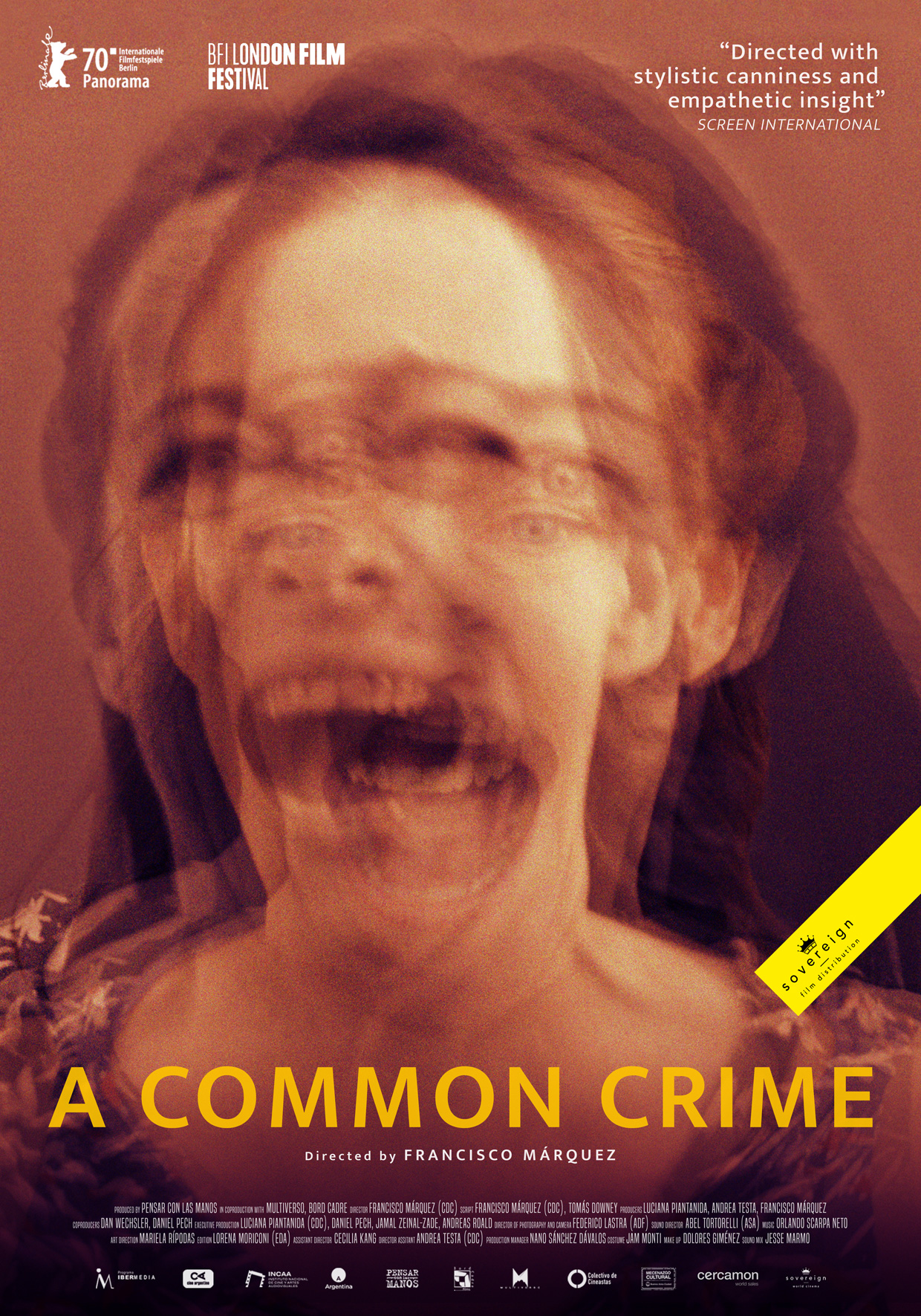 One night in the pouring rain, Kevin, the adolescent son of Cecilia’s housekeeper, knocks on her door. A sociology lecturer and financially secure, Cecilia lives alone with her young child. She is too afraid to let Kevin in. The next day, his body is found in a river. The neighbourhood accuses the police of having hounded the teenager and social unrest rocks this impoverished part of town. Cecilia’s concept of reality is also increasingly shaken, her moods start to fluctuate and she begins hearing and seeing things. Is she losing her mind?

In a ghostly, shimmering narrative, director Francisco Márquez articulates the injustices of Argentine society, which manifest themselves in the growing gap between rich and poor, employees and employers. His protagonist, sensitively played by Elisa Carricajo, is tormented by her guilty conscience. Like a ghost, her mounting consternation encroaches on every area of her life.