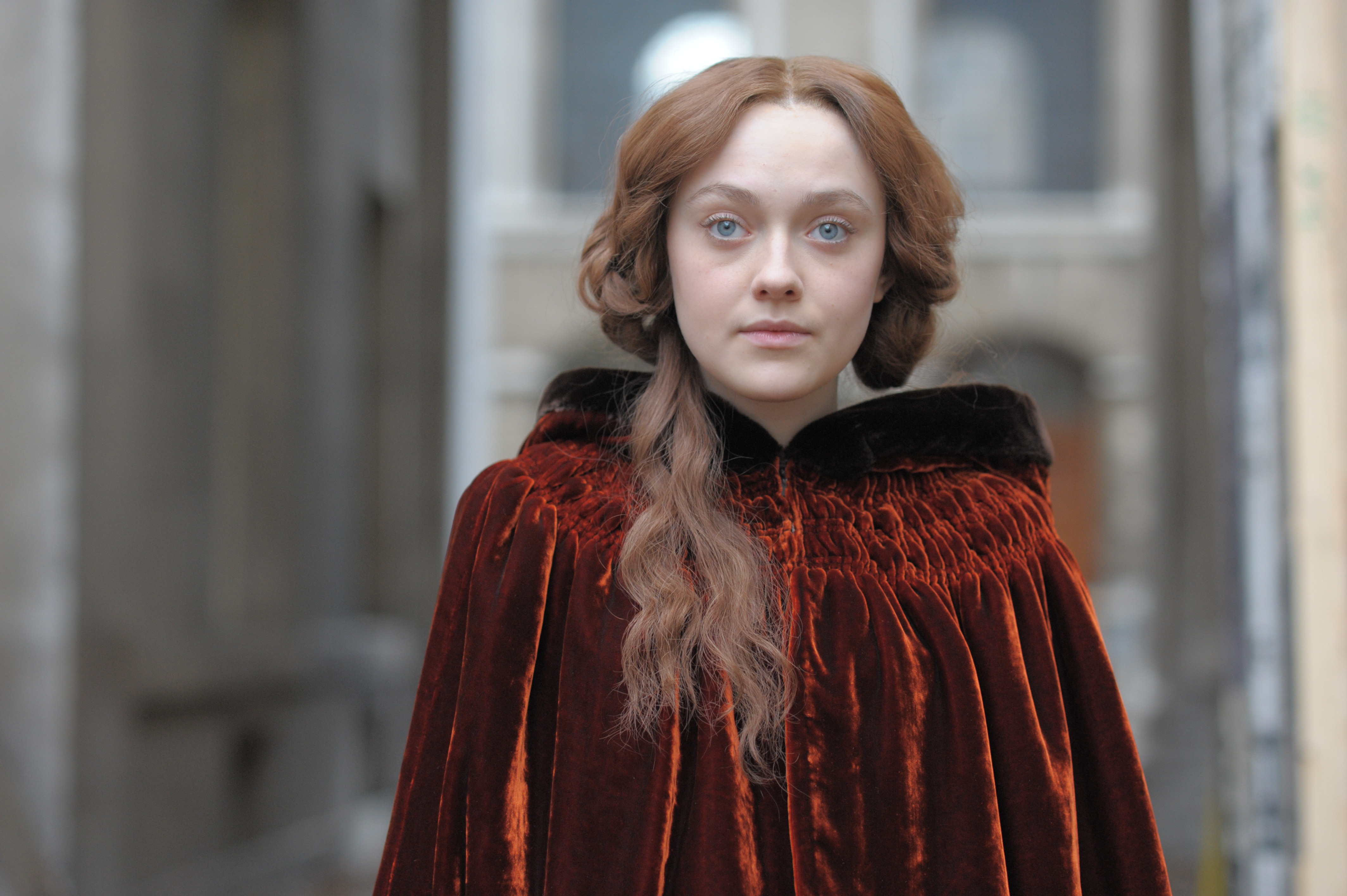 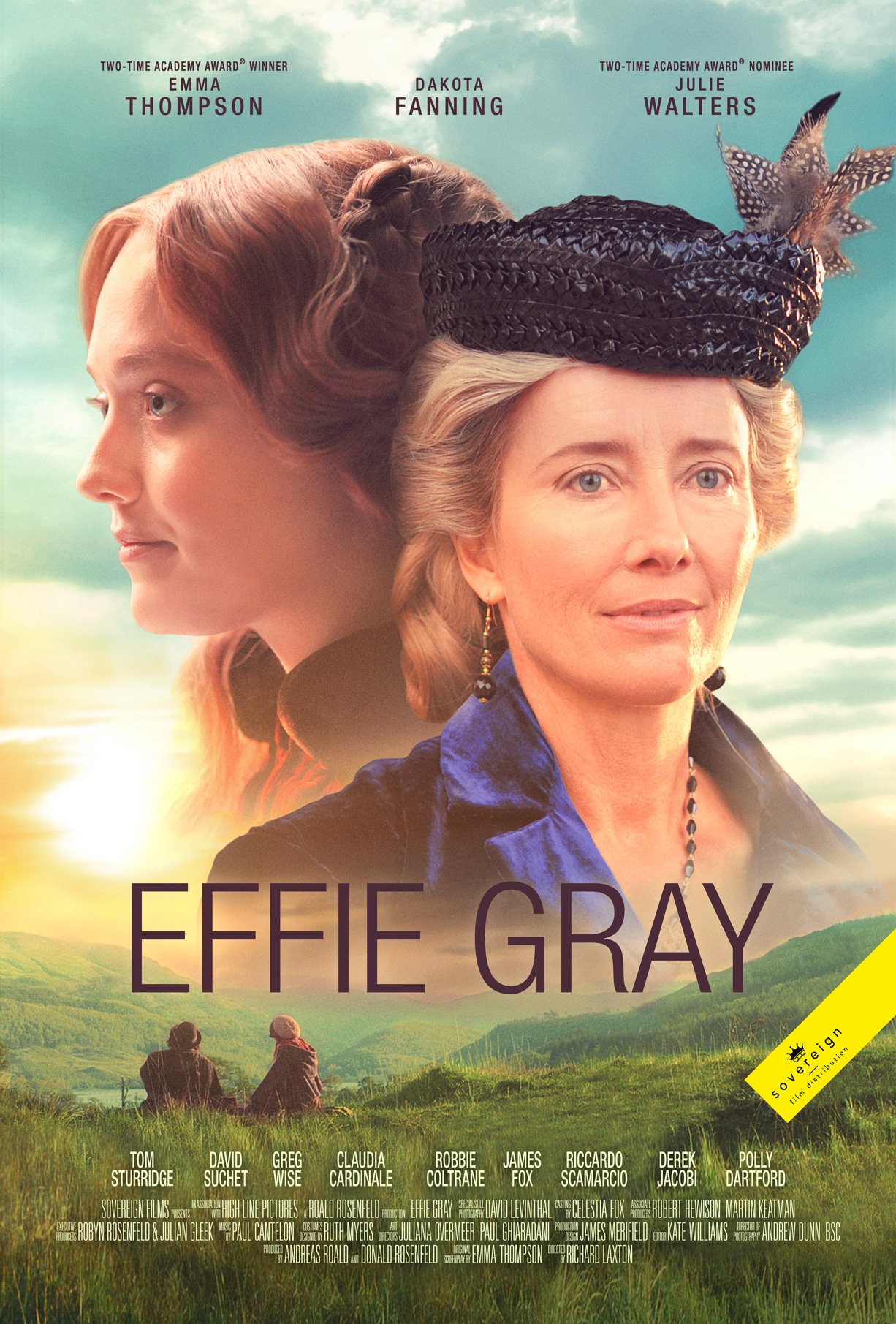 Nineteen year-old Effie Gray marries esteemed art critic John Ruskin, a cold and distant man who, seemingly repelled by his young bride, refuses to consummate their marriage. Neglected and shunned, and her health suffering from the strain of the crumbling relationship, Effie defies Victorian society by striking up a friendship with one of Ruskin’s acolytes, the Pre-Raphaelite Brotherhood painter John Everett Millais. It’s friendship that blossoms into something else, that sends shockwaves through polite society.

When Effie Gray was first released in 2014, Peter Bradshaw in The Guardian said it was ‘the film to watch’. Directed by BAFTA winner Richard Laxton (Him & Her), and written by and co-starring Oscar-winning script writer and actress Emma Thompson (Sense and Sensibility, Howard’s End), the film also stars Dakota Fanning (Once Upon A Time... In Hollywood) as the titular character caught in a scandalous love triangle.