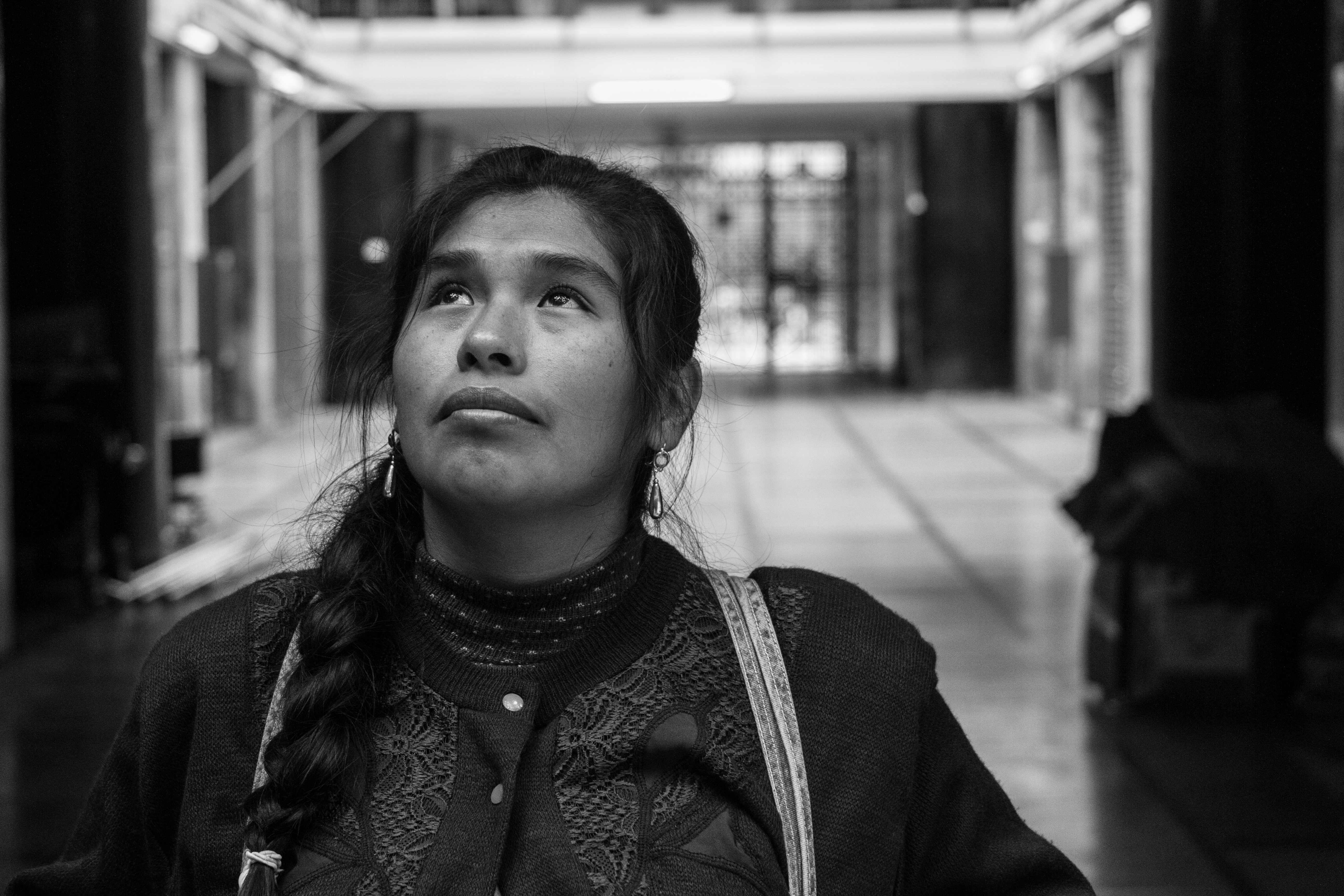 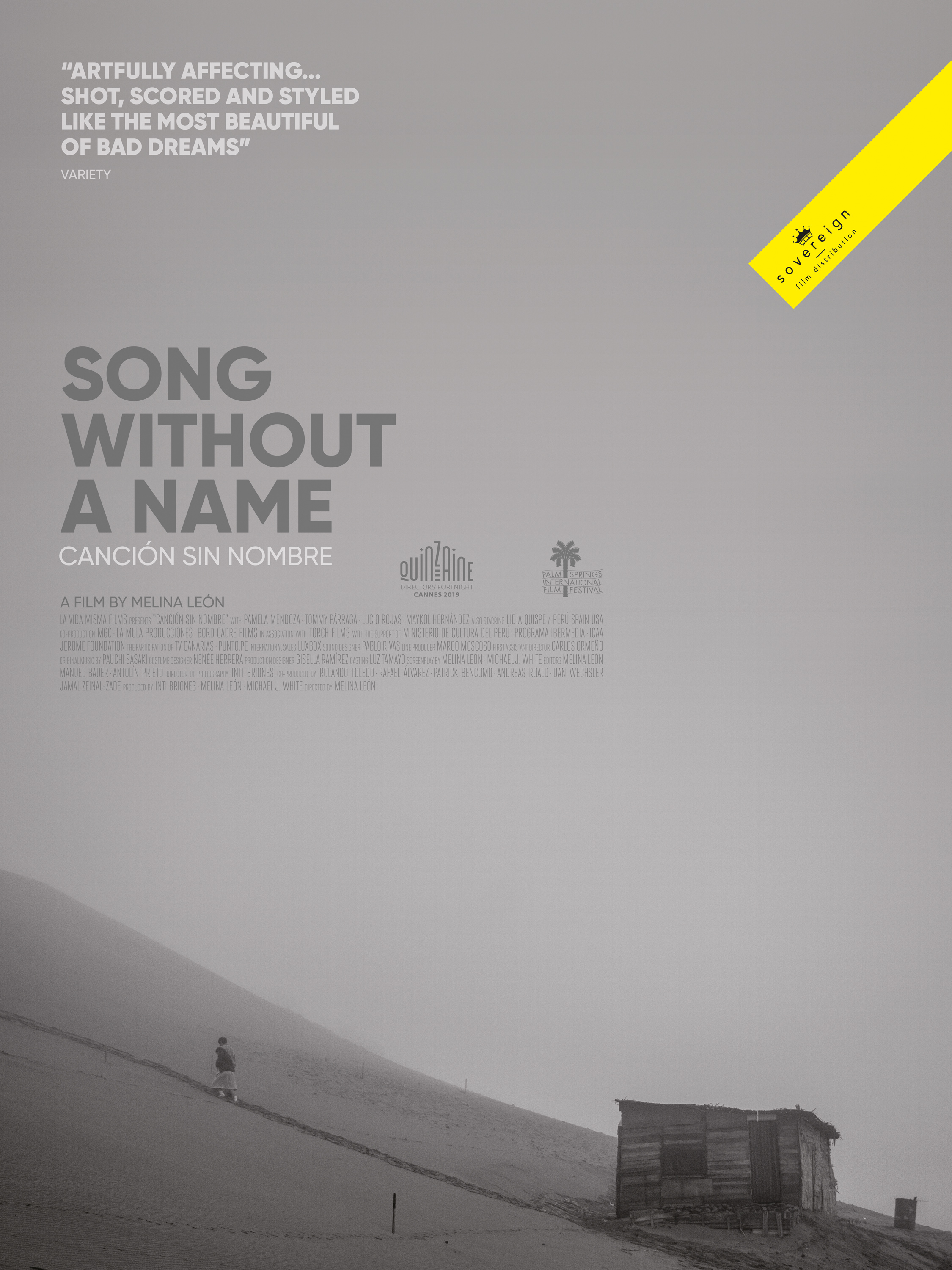 Song Without a Name

Peru, at the height of the political crisis of the 1980’s. Georgina is a young woman from the Andes whose new-born daughter is stolen at a fake health clinic. Her desperate search for the child leads her to the headquarters of a major newspaper, where she meets Pedro Campos, a lonely journalist who takes on the investigation. Based on a true story.